The Impact Of Adventure Tourism On The Welsh Economy 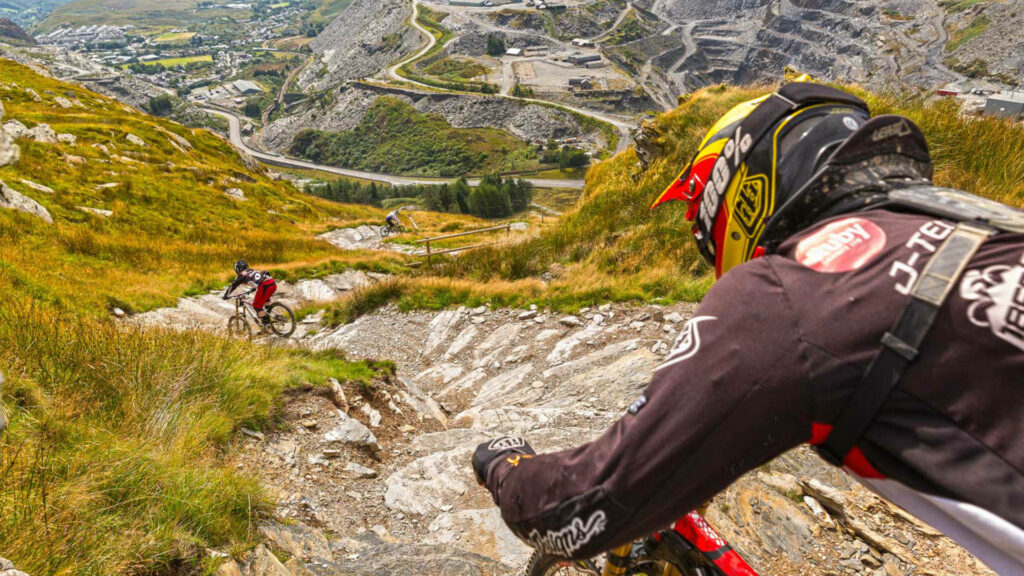 With the imminent arrival of more new and innovative adventure activities to North Wales for 2017, I was really interested to find out what had been the catalyst for this growth, what had supported the growth and what it meant to the Welsh Economy; it’s a question many people consider when looking at investing in the area.

In 2014, the North Wales outdoor activity business was worth £480m with approx 600 providers, creating just over 8000 jobs. The main barriers to growth at the time were identified as environmental restrictions put in place to safeguard the area’s natural resources and a lack of marketing; there was not a common voice for all the independents letting people know what Wales had to offer.

Visit Wales ran a report were findings showed that  50% of the revenue generated on adventure activities was generated from people coming to North Wales were visiting for the sole for the purpose of taking part in an activity adventure. This was due to the landscape that naturally lends itself to providing better conditions to partake in the activities compared to other places in the UK. This included the diversity of the mountain ranges, the water systems and the new and exclusive adventure activities like Zip World. Interestingly, 54% of them were staying over night to enable them to take part in the activity; demonstrating not only the strength of pull adventure activities had on drawing people to area, but also the positive impact it had on other business area’s e.g. accommodation providers and food suppliers.

In 2016, Visit Wales launched a marketing campaign called the Year Of Adventure which celebrated and highlighted everything Wales has to offer in terms of adventure. #Find You Epic was the tag line and high profile ambassadors such as Bear Grylls were put in place which helped elevate the campaign to the international stage. This advertising campaign exponentially supported the new activity providers that had arrived in North Wales that had bought with them new, exciting and never been seen before activities – Zip World bought us the worlds longest zip line and the first ever underground trampolines suspended from the inside of an excavated cavern. Surf Snowdonia bought us the worlds first artificial wave garden, which bought kudos along with a new clientele to North Wales by putting it on the map and radar of the internationally growing surf culture.

“This is going to be a very exciting year for Zip World and for North Wales. A few years back Scotland and the Lake District were talking about being the adventure capital. North Wales has now blown them out of the water.

We want to keep building on the momentum which is why we are investing £5.5m over the year. Zip World will now be able to offer packages to people coming here, 12 different adventures that people can book and get discounts on. They can come for a few days, even a week and do everything. We want to share our customers as well though, so that restaurants, hotels and other adventure attractions benefit. We are bringing affluent people here because while we provide value for money we are not cheap, the whole area can benefit.

So what happened….. North Wales is now listed in the top 10 places to go in the world by the Lonely Planet. It is the best place in the UK to visit according to Wanderlust magazine. We are in the top 10 places for walking, in the top 5 most epic train routes and the list keeps growing. Zip World alone injected a cool £121m into the welsh economy, created 218 jobs and bought half a million visitors to the area. 2016 saw Tourism bring a staggering  £2bln into the North Wales economy – now I knew it would be good, but the figures far out weighted my expectations and just further cements my belief that North Wales just goes from strength to strength. 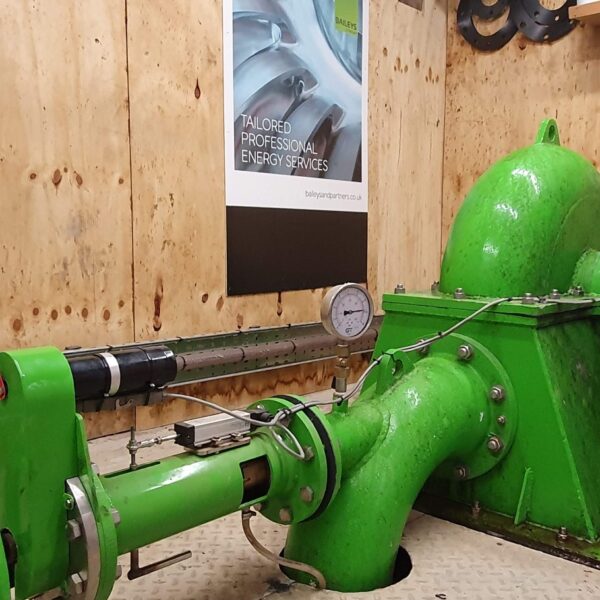 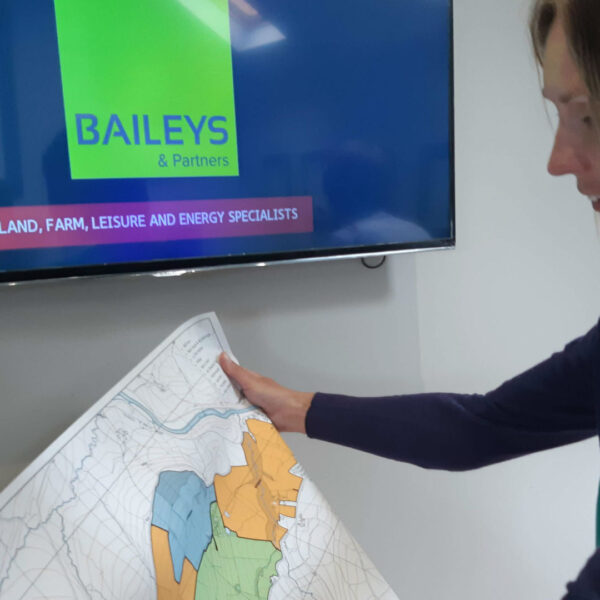 Baileys and Partners review of The Electronic Communications Code 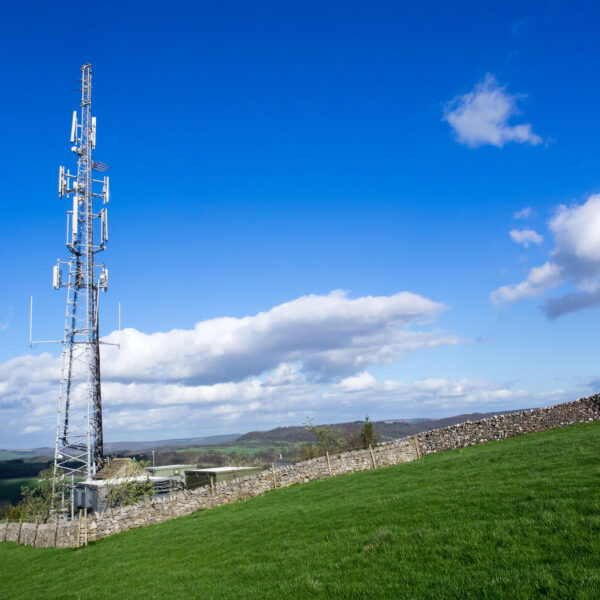 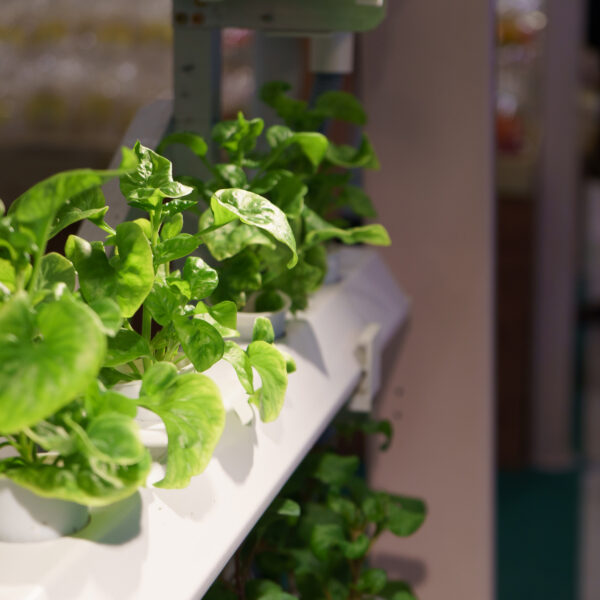 How to become a Chartered Surveyor – are you made to measure? 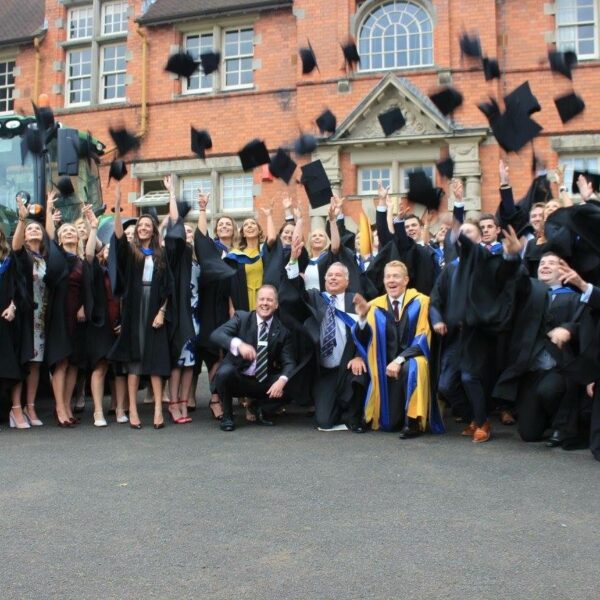 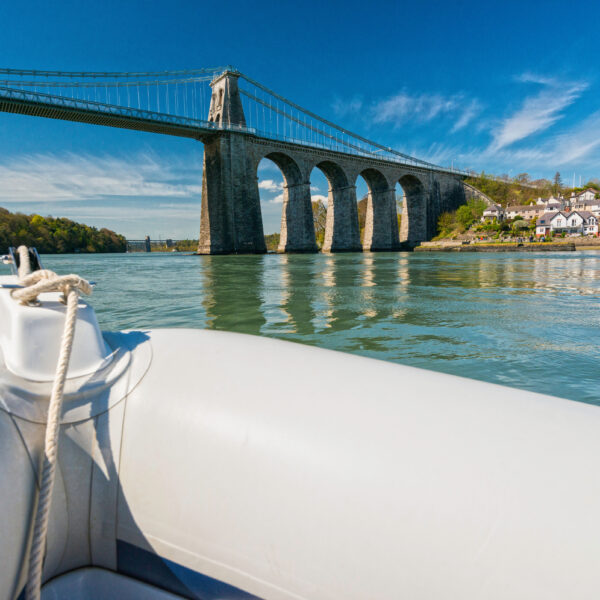